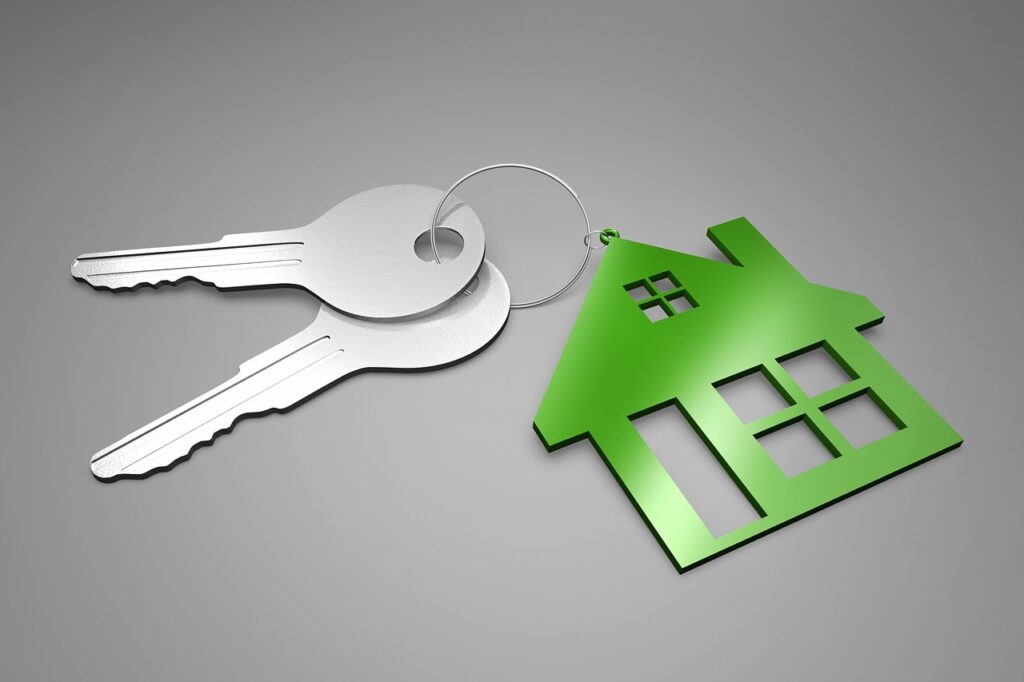 Last Thursday, Federal Reserve Chair Jerome Powell announced that the Central Bank will consider a larger-than-usual rate hike at its May meeting, implying that mortgage rates will likely stay high. He offered his most aggressive strategy for managing inflation, potentially advocating two or more half-point interest rate hikes while describing the labor market as hot. Powell said that the decision is made meeting by meeting and the next meeting takes place May 3-4.

“I would say that 50 basis points will be on the table for the May meeting,” Powell said at an IMF-hosted panel on Thursday in Washington that he shared with European Central Bank President Christine Lagarde and other officials. He said demand for workers is “too hot – you know, it is unsustainably hot.”

According to Freddie Mac, the average 30-year fixed mortgage rate has increased every week for nearly two months and is now at 5.11%. In April 2010, rates were at this level for the first time.