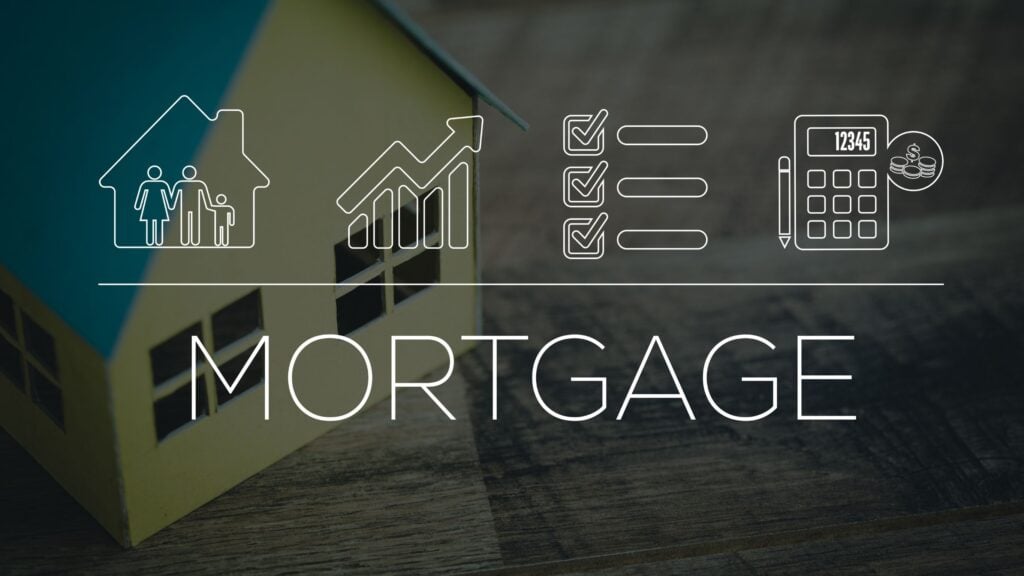 “There have been bigger moves in mortgage rates in the past, but they took significantly longer to unfold,” says Greg McBride, chief financial analyst at Bankrate, recently told NextAdvisor. In the near term, one of the top ways to offset rising rates is to get quotes from at least two or three lenders.

According to Freddie Mac, the average 30-year fixed mortgage rate has increased every week for nearly two months and is now at 5.11%. In April 2010, rates were at this level for the first time.