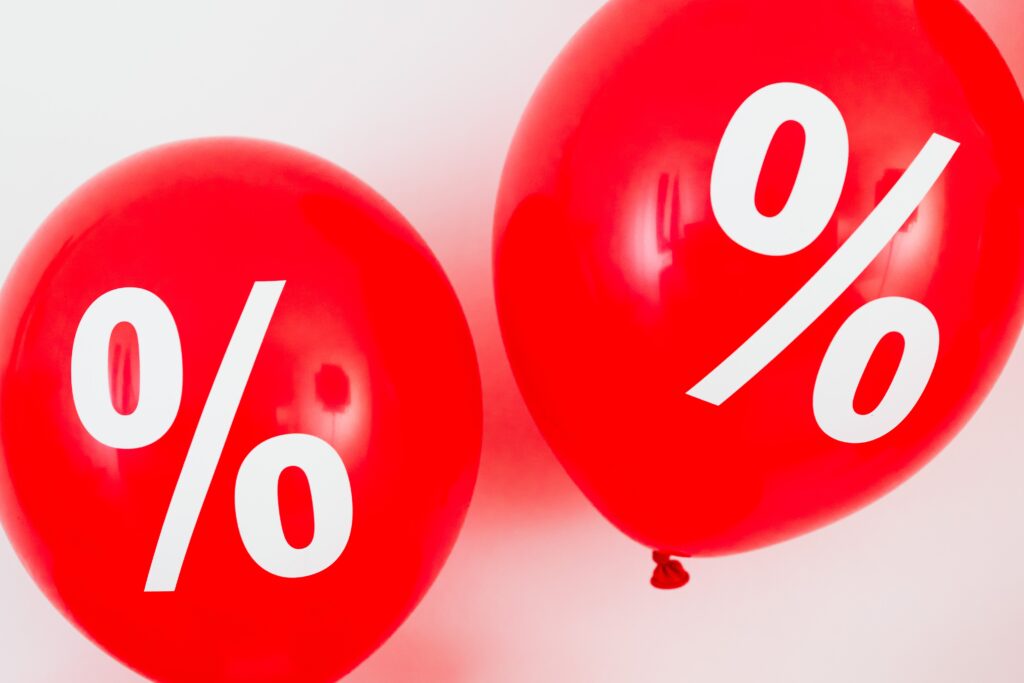 We are currently dealing with high inflation and increased mortgage rates. The Consumer Price Index for All Urban Customers rose by 9.1% in the last 12 months, which is the largest rise since November 1981. The prices are rising on almost everything: food, gas, electricity.

As a result, the Senate just approved the Inflation Reduction Act, a major achievement for the Democrats. Vice President Harris’ tie-breaking vote allowed the 50-50 Senate to move the legislation to the House, which is expected to pass it and deliver it to the White House for Biden’s signature later this week. Republicans, however, denied this proposal.

“This is the strongest bill you can pass to lower inflation, continue to cut the deficit, reduce health care costs, tackle the climate crisis,” US President Joe Biden said last week.

Regardless of its name, the Inflation Reduction Act will not fight only inflation. It proposes $300 billion in investments to reduce the deficit, as well as $369 billion for programs dedicated to climate change in the next 10 years. It will also be focused on lowering prescription drug prices which can have a small effect on inflation. A new tax rate of 15% will be applied to corporations that earn at least $1 billion in revenue. Additionally, over the course of ten years, the proposed legislation would invest $80 billion in the country’s tax agency.

Homeowners should also think about refinancing due to the rising closing costs and refinancing rates. Is it appropriate now? Interest rates in the United States have grown from 0% to 0.25% in March 2022 to 2.25% to 2.50% in July 2022. We don’t know for sure what will happen in the future and if this is just a preview of even something even worse.

A Macedonia native, Magdalena has been writing financial articles for the past 3 years. She is an excellent researcher and loves spending time looking for details other may have overlooked. In her spare time she loves to travel and spend time with her family.
0 0 votes
Article Rating
Subscribe
Login
0 Comments
Inline Feedbacks
View all comments 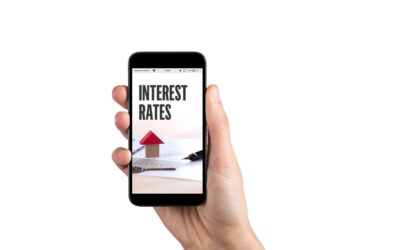