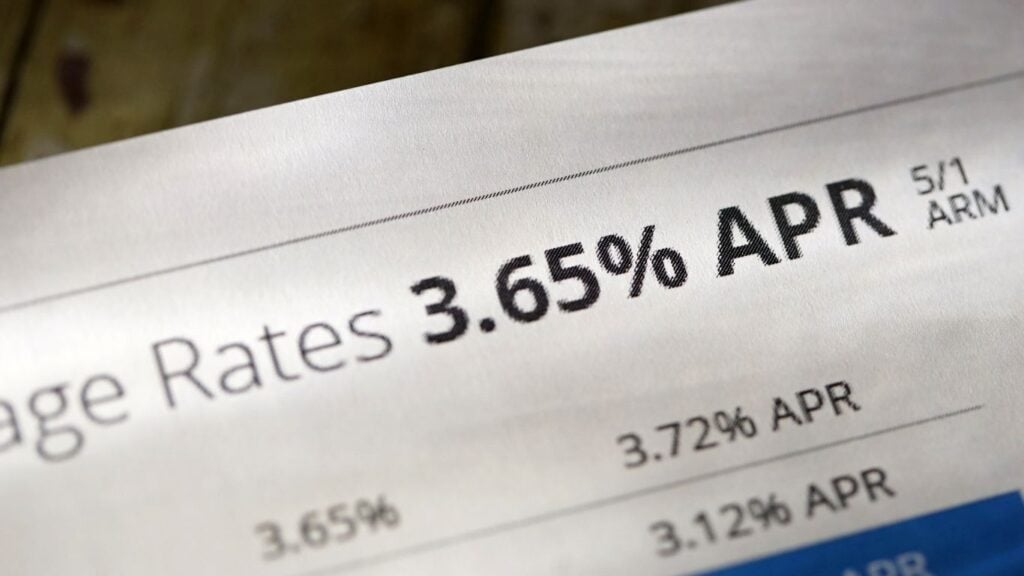 The Federal Reserve announced a further 75 basis point rate rise. The head of the Federal Reserve, Jerome Powell, asserts that the Fed’s efforts to combat inflation without causing a recession are still possible despite their inability to entirely control the causes of it. And we don’t think the expansion will stop there.

Along with inflation, which is now at its highest level since 1981, mortgage rates increased. The Consumer Price Index for All Urban Consumers (CPI-U) increased by 1.0 percent on a seasonally adjusted basis in May after increasing by 0.3 percent in April, according to a news release from the U.S. Department of Labor’s Bureau of Labor Statistics. The rate of change in the price of goods and services over time is monitored by the Consumer Price Index (CPI).