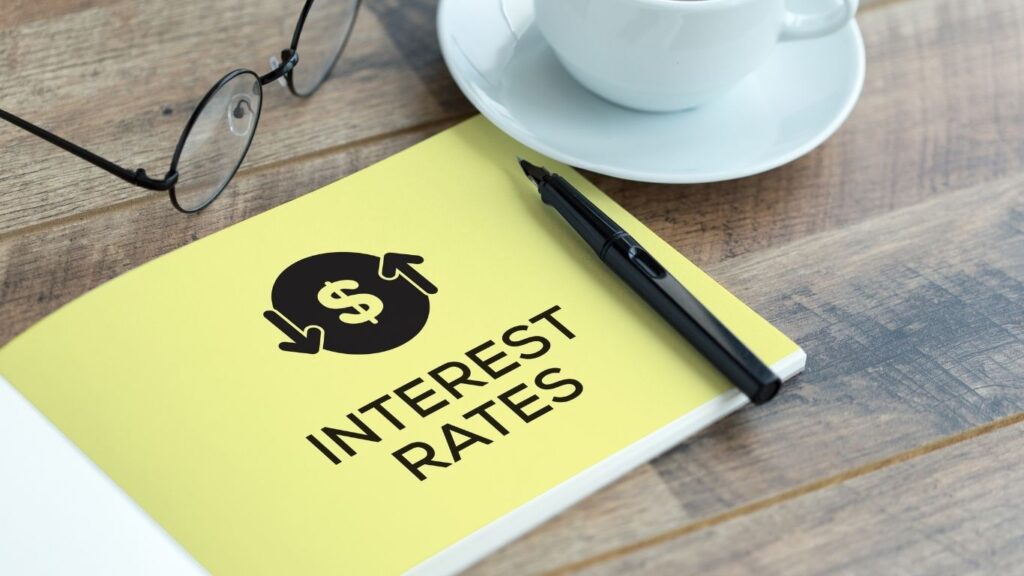 Even though the interest rates have inched down this week, they are far higher than last year. Mortgage rates raised along with inflation, which is now at its highest level since 1981. According to a news release from the U.S. Department of Labor’s Bureau of Labor Statistics, “The Consumer Price Index for All Urban Consumers (CPI-U) jumped 1.0 percent on a seasonally adjusted basis in May after gaining 0.3 percent in April.” The Consumer Price Index (CPI) tracks the rate of change in the cost of goods and services over time.

“I think mortgage rates will stay relatively steady over the next month, with rates on the 30-year mortgage ranging between 5.75 percent and 6 percent, and rates on the 15-year mortgage hovering around 5 percent,” says Rick Sharga, executive vice president of Market Intelligence for ATTOM Data Solutions. “Rates have risen much more rapidly than most industry analysts and economists had initially forecast. They may settle down for the next few weeks while the market finds out what impact actions by the Federal Reserve have had on inflation and the overall economy.”

“Inflation issues persist, so expect mortgage rates to tick a bit higher from current levels,” says Greg McBride, chief financial analyst for Bankrate. “The 30-year fixed-rate will hover near 6 percent, and the 15-year fixed near 5.1 percent, in July.”

The rate, points, and APR may vary depending on various factors, including the property’s location, loan amount, loan type, occupancy type, property type, loan-to-value ratio, and credit score. Based on information about these criteria that is only available after you apply, your actual rate and points may be higher or lower than those quoted.