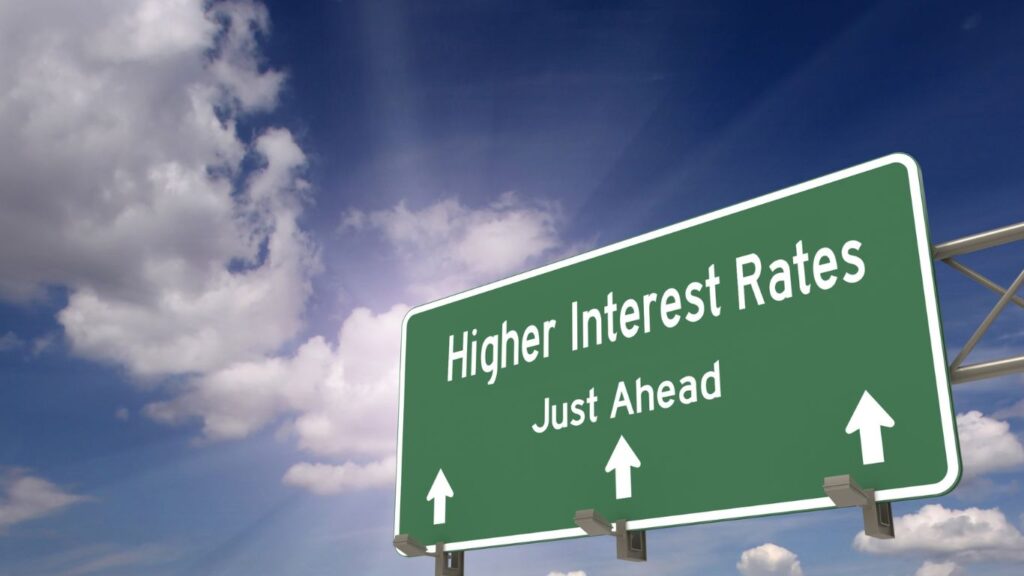 At a news conference yesterday, Federal Reserve Chair Jerome Powell announced a further 0.75 percentage point increase. The primary policy rate now ranges between 2.25-2.5% as a result of this additional increase following the one we received in June.

“While another unusually large increase could be appropriate at our next meeting that is a decision that will depend on the data we get between now and then,” Fed Chair Jerome Powell said.

In September, he predicted that another 0.75-point hike could be necessary, but given the time remaining, he thought a half-point increase at the subsequent meeting would be equally plausible.

“Over coming months we will be looking for compelling evidence that inflation is moving down, consistent with inflation returning to 2%,” Powell said.

“Inflation issues persist, so expect mortgage rates to tick a bit higher from current levels,” says Greg McBride, chief financial analyst for Bankrate. “The 30-year fixed rate will hover near 6 percent, and the 15-year fixed near 5.1 percent, in July.”

The rate, points, and APR may vary depending on a variety of factors, including the property’s location, loan amount, loan type, occupancy type, property type, loan-to-value ratio, and credit score. Based on information about these criteria that is only available after you apply, your actual rate and points may be higher or lower than those quoted.