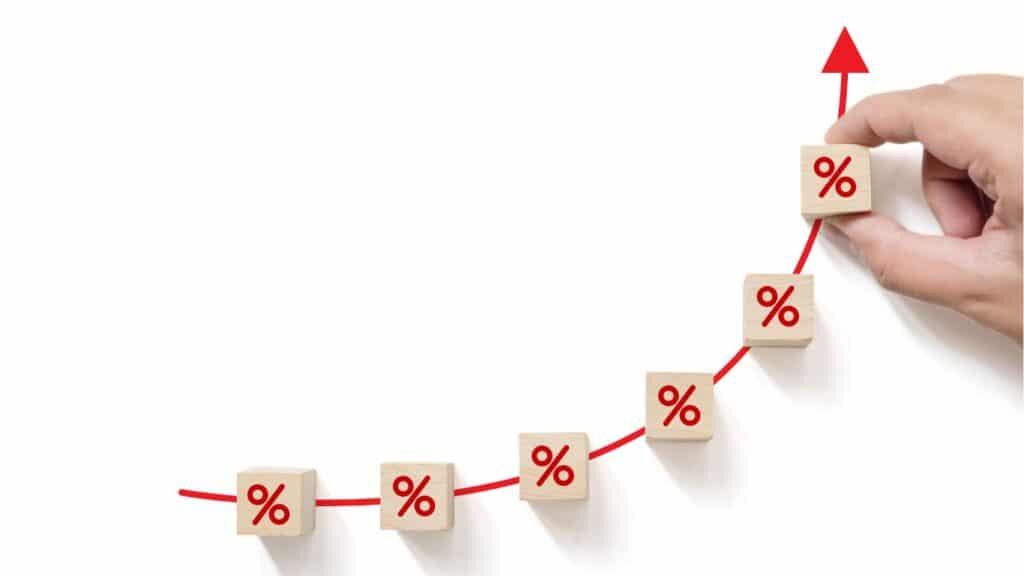 Mortgage interest rates are still 2% higher than they were a year ago, despite remaining stable in recent weeks. Due to the high rates and costs, prospective homebuyers have little hope, and it is still unclear what will change in the near future. No one gains from the current inflationary rise. Interest rates have increased as a result of the Federal Reserve’s efforts to control this inflation through a tighter monetary policy. What height would they reach after that? Will we accept the new rates as the standard once we’ve adjusted to them?

“Rates have continued to fluctuate over the past few weeks as volatility persists,” says Robert Heck, vice president of mortgage at Morty. “Now that rates have had a chance to remain elevated, we are beginning to see the impact on demand and affordability, as more buyers find themselves priced out of the market.”

“Aggressive inflation will force the Federal Reserve to raise interest rates multiple rounds this year and actively pursue quantitative tightening,” says Lawrence Yun, chief economist and senior vice president of research at the National Association of Realtors (NAR). “That is why mortgage rates recently have shot up so high. Higher mortgage rates will inevitably pull home sales down in the coming months and slow home price appreciation.”

The rate, points, and APR may be affected by a number of factors, including the property location, loan amount, loan type, occupancy type, property type, loan-to-value ratio, and credit score. Your actual rate and points may be higher or lower than those quoted, depending on information concerning these criteria that may only be addressed or established after you apply.