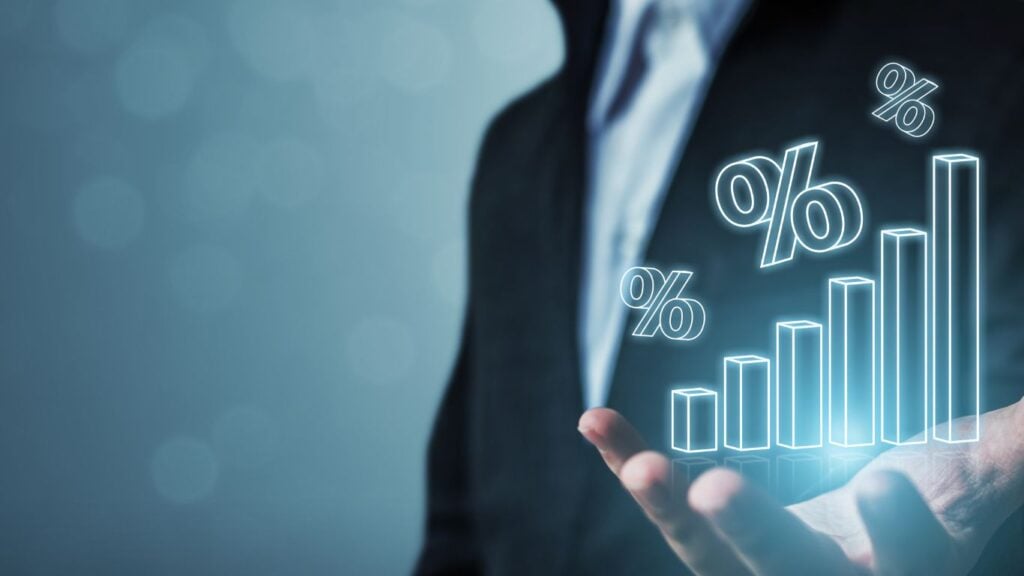 Higher interest rates are the result of the Federal Reserve’s efforts to control inflation through tighter monetary policy. What do you believe their willingness to compromise would be? Will we accept and reconcile the new events as the norm?

Mortgage interest rates don’t appear to be falling. What does this mean, though, for prospective homebuyers? Over the course of their loan, these rates drive up their overall costs by thousands of dollars. We no longer consider rates below 5% to be the usual; instead, we consider rates above 5% to be the norm. People with fixed-rate mortgages won’t be affected by these rates, but what about those who are preparing to buy?

“I think it’s noteworthy because when you say mortgage rates have increased 2 percent, it doesn’t sound very big,” said Jacob Channel, the senior economic analyst at LendingTree. “But when you take a step back, it really does add up to a lot of money.”

With inflation going up again (highest since 1981), mortgage rates increased too. The U.S. Department of Labor – Bureau of Labor Statistics has just released a press release reporting that: “The Consumer Price Index for All Urban Consumers (CPI-U) increased 1.0 percent in May on a seasonally adjusted basis after rising 0.3 percent in April.” The Consumer Price Index (CPI) is a measure of how much prices for goods and services have changed over time. T

“Rates have continued to fluctuate over the past few weeks as volatility persists,” says Robert Heck, vice president of mortgage at Morty. “Now that rates have had a chance to remain elevated, we are beginning to see the impact on demand and affordability, as more buyers find themselves priced out of the market.”