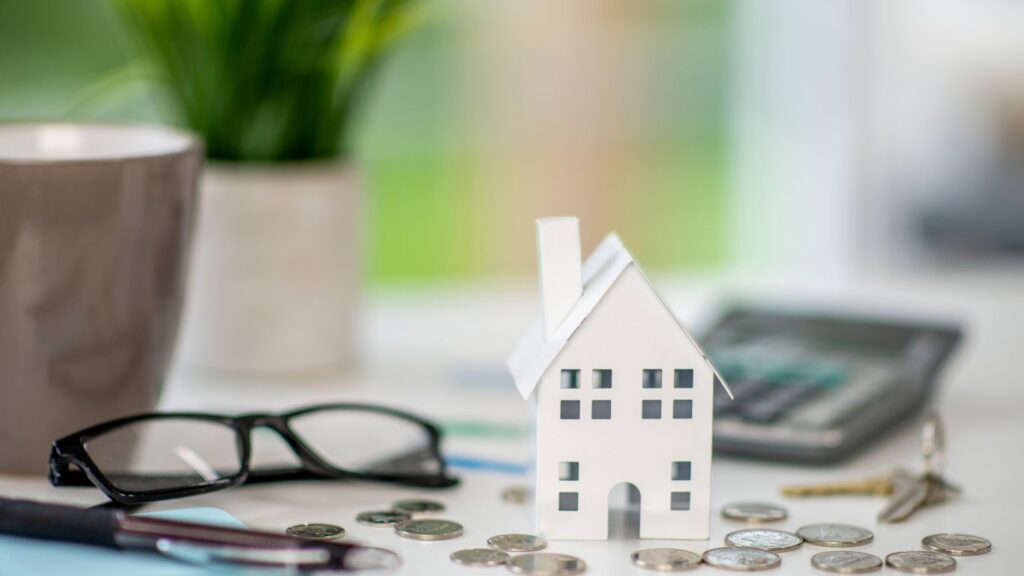 On Wednesday, the Federal Reserve announced a further rate increase of 75 basis points. The head of the Federal Reserve, Jerome Powell, asserts that the Fed’s efforts to combat inflation without causing a recession are still possible despite their inability to entirely control the causes of it. And we don’t think the expansion will stop there. The largest weekly increase for a 30-year fixed mortgage since 1987 averaged 5.78% last week, up from the previous week.

With inflation going up again (highest since 1981), mortgage rates increased too. The U.S. Department of Labor – Bureau of Labor Statistics has just released a press release reporting that: “The Consumer Price Index for All Urban Consumers (CPI-U) increased 1.0 percent in May on a seasonally adjusted basis after rising 0.3 percent in April.” The Consumer Price Index (CPI) is a measure of how much prices for goods and services have changed over time.

A number of criteria, including the property location, loan size, loan type, occupancy type, property type, loan-to-value ratio, and credit score, might influence the rate, points, and APR. Your actual rate and points may be greater or lower than those quoted, based on information about these factors that are only available after you apply.