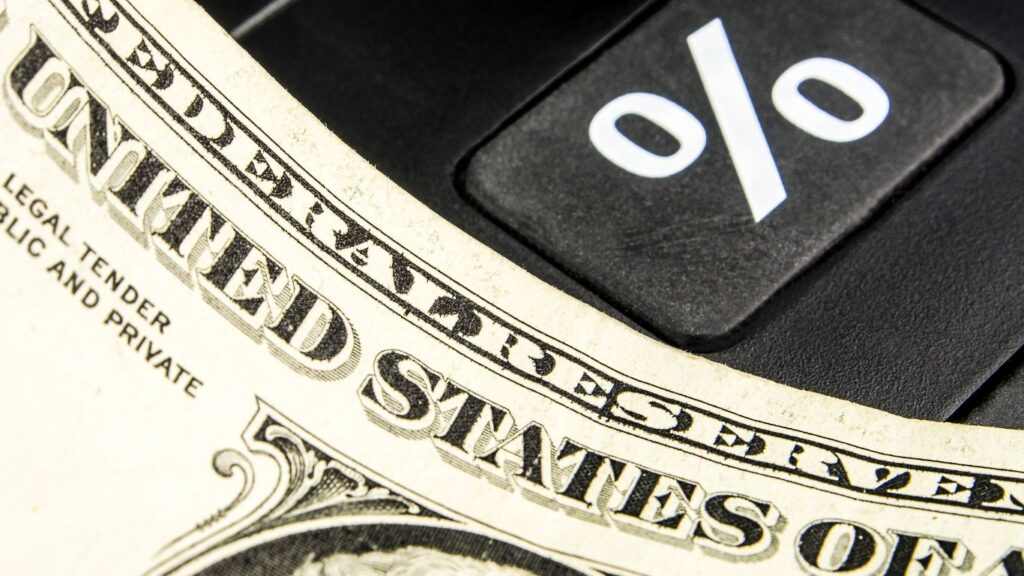 Mortgage rates have somewhat fallen from the previous week, but they are still far higher than they were two years ago. This has a significant impact on home purchases and the real estate industry in general.

“Today’s announcement confirms the Fed’s commitment to fight the inflation battle more aggressively despite the potential aftermath from raising rates at such a rapid pace,” the Allianz Investment Management’s senior investment strategist  Charlie Ripley said. “Overall, Fed policy rates have been out of sync with the inflation story for some time and the aggressive hikes from the Fed should appease markets for the time being.”

Along with inflation, which is now at its highest level since 1981, mortgage rates increased. The Consumer Price Index for All Urban Consumers (CPI-U) increased by 1.0 percent on a seasonally adjusted basis in May after increasing by 0.3 percent in April, according to a news release from the U.S. Department of Labor’s Bureau of Labor Statistics. The rate of change in the price of goods and services over time is monitored by the Consumer Price Index (CPI).