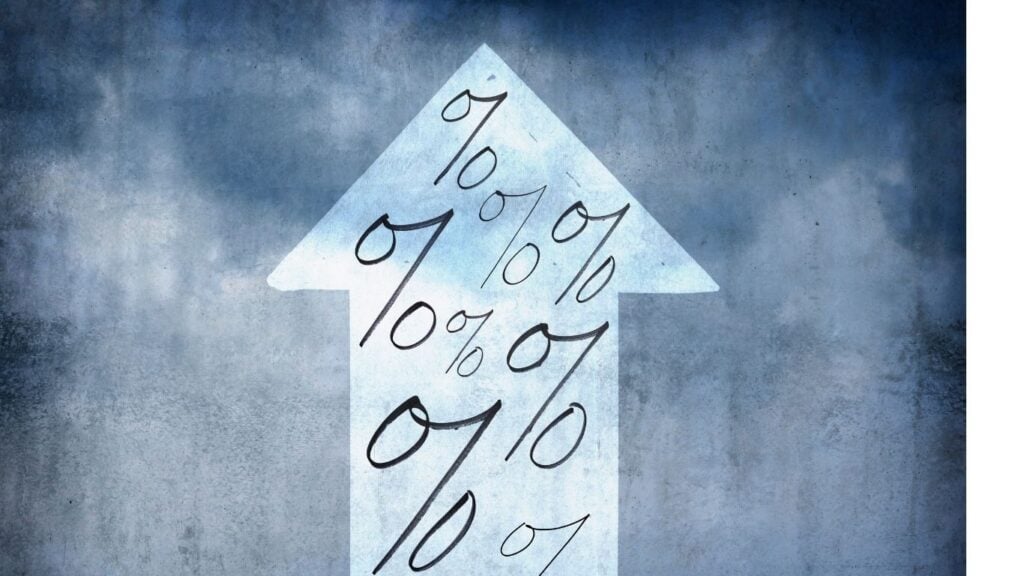 The Federal Reserve is likely to raise the federal funds rate by 0.5 percent today. After two years of holding the benchmark rate around zero, the central bank announced its first rate hike in March as part of its goal to curb inflation.