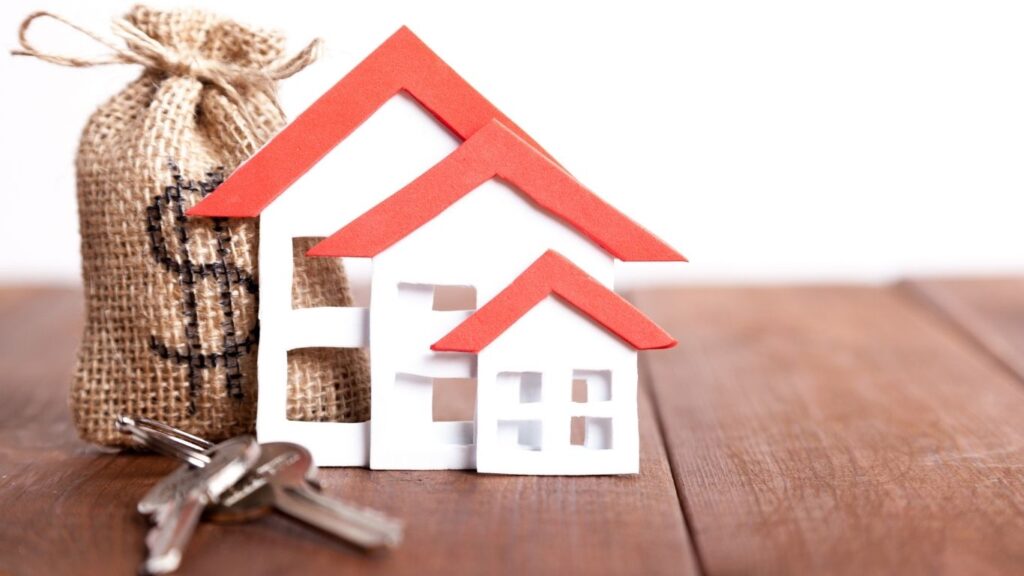 Today, the federal funds rate is probably going to be increased by 0.5 percent by the Federal Reserve. The central bank announced its first rate increase in March as part of its effort to control inflation after keeping the benchmark rate at or near zero for two years.

Lenders often provide different mortgage rates. These rates are influenced by a number of variables, including the borrower’s credit history, the amount of the down payment, the value of the home, as well as inflation, job growth, and other economic variables. As a result, 2022 was marked by rising rates. By the end of 2022, according to several experts, this loan’s average interest rate will be between 3.5 and 4 percent.