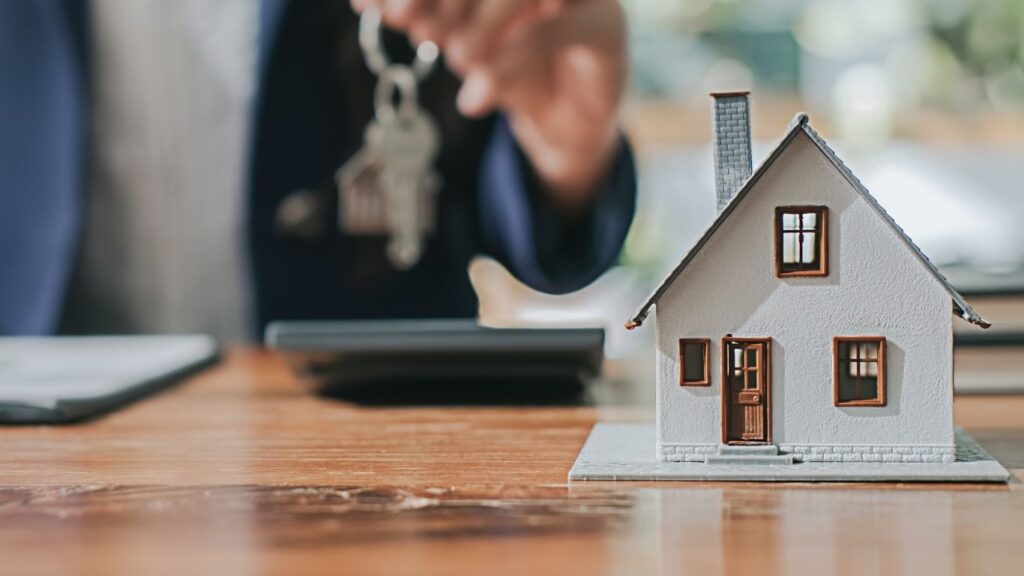 In recent weeks, we’ve seen the highest rates for 30-year mortgages since 2011. Additionally, mortgage rates may be raised. The Fed has raised short-term rates by 0.5 percent in an effort to keep inflation in check, and more hikes are predicted this year. This may have an indirect effect on mortgage rates, pushing them to climb even more.