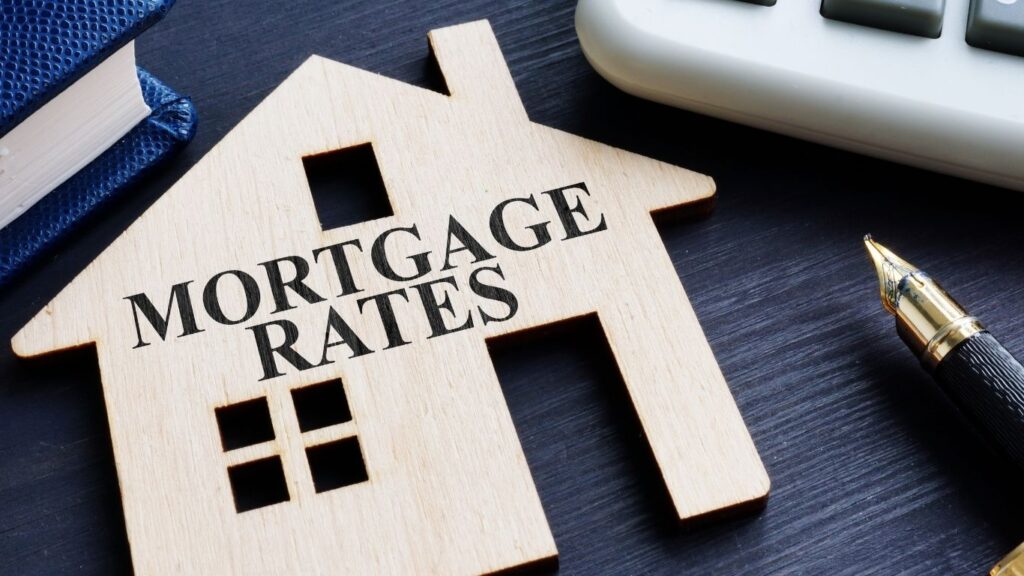 The Consumer Price Index increased by 8.5 percent in the last year, the fastest pace of inflation since 1981. Following increases in March and May, the Federal Reserve aims to raise the federal fund’s target rate five more times this year to bring inflation under control.

This information has been provided by Zillow. See more mortgage rates on Zillow

This information has been provided by Zillow. See more mortgage rates on Zillow