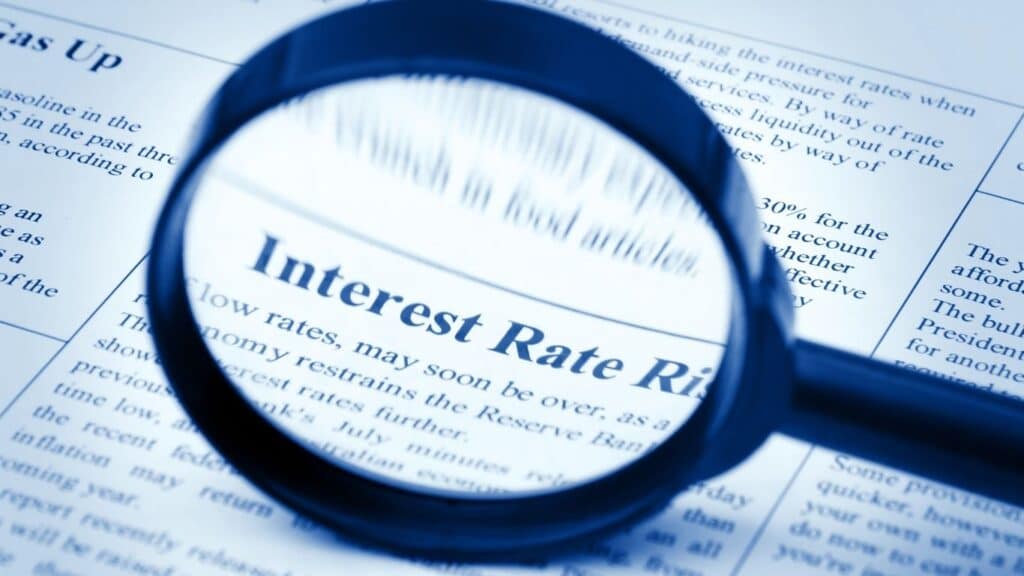 Mortgage rates have stayed above 5% for several weeks. As long as inflation is a concern and the Federal Reserve works to curb rapid price growth, rates are likely to remain high. Most experts expected mortgage rates to rise this year, but they did so far quicker than expected, with 30-year fixed loan rates surpassing 5% for the first time in more than a decade in April.

The latest inflation data for April shows a little decrease in annual inflation to 8.3 percent, but this does not always mean we have reached the apex. There is no likelihood of returning to the glory days of low mortgage rates as long as inflation continues.