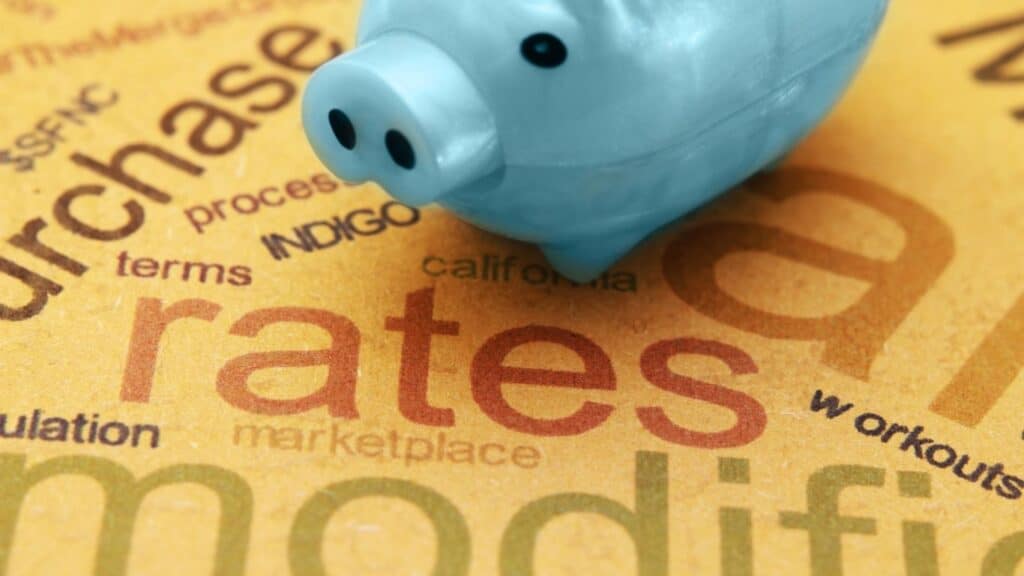 The Consumer Price Index increased 8.3% year over year in April, a small slowdown from March’s pace. The Federal Reserve has been attempting to bring inflation under control, and it aims to raise the federal funds target rate five more times this year, after increasing it by 0.25 percent in March and 0.5 percent in May.

Low inventory will continue to force prices up, according to Ralph DiBugnara, president of Home Qualified and senior vice president of Cardinal Financial. “There’s such a shortage that even if 50% of the people stop looking today, you would still have a high demand,” he says. “So I just think that because of that demand, you’re going to see prices rise for at least another 18 to 24 months.”