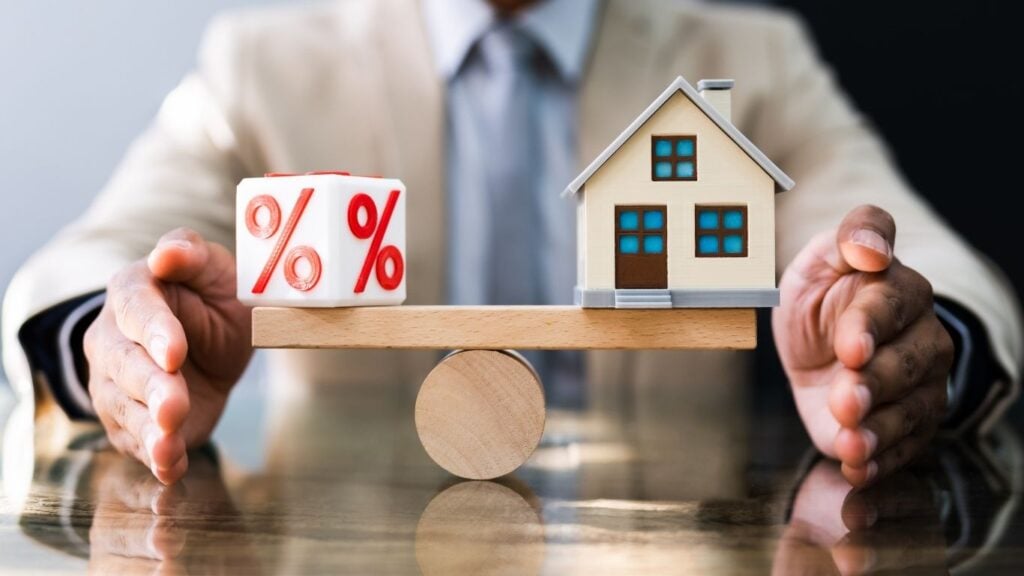 According to the Mortgage Bankers Association’s May projection, the average 30-year fixed mortgage rate would conclude 2022 at 5% and then begin to decline over the next several years, concluding 2024 at 4.4 percent. But, given the current state of the market, it’s impossible to predict where rates will go.

Low inventory will continue to force prices up, according to Ralph DiBugnara, president of Home Qualified and senior vice president of Cardinal Financial. “There’s such a shortage that even if 50% of the people stop looking today, you would still have a high demand,” he says. “So I just think that because of that demand, you’re going to see prices rise for at least another 18 to 24 months.”

Chris has been in the marketing industry for well over a decade. Chris loves writing about anything related to saving money. A passion for teaching people through writing has given him a unique opportunity to use his skills in the marketing industry. In his spare time he likes spending time with his family. training his new puppy, and taking long road trips to places like Banff & Lake Louise, Alberta.
0 0 votes
Article Rating
Subscribe
Login
0 Comments
Inline Feedbacks
View all comments