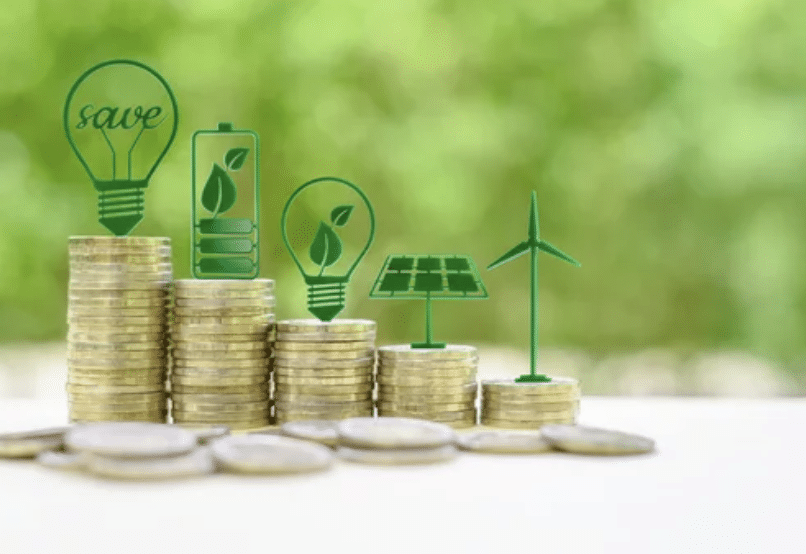 The Garden State is turning up the heat on its clean energy goals with a bold new solar initiative. The New Jersey Board of Public Utilities (BPU) recently launched a Competitive Solar Incentive (CSI) program, with the ambitious goal of adding a whopping 300 megawatts of solar energy to the grid each year through 2026. This program is aimed at not just lowering costs for taxpayers but also increasing the use of renewable energy in the state.

The program is mainly focused on large-scale projects, including all types of grid supply projects and net-metered, non-residential projects greater than 5 MW. The BPU also established specific siting requirements for solar facilities to expand the state’s commitment to renewable energy without compromising farmland and open spaces.

The BPU official, who wished to remain anonymous, stated that New Jersey did not have a corresponding utility-scale program prior to the Solar Act of 2021, which directed the BPU to double the growth of the state’s solar program. This means, New Jersey is making a concerted effort to have 300 MW of utility-scale solar energy, making it a leader in the solar energy revolution.

BPU President Joseph Fiordaliso said that the state’s clean energy initiatives aim to adopt the best ideas being implemented nationwide, and that the additional solar capacity will be used to bolster the state’s community solar program, designed to provide access to clean energy for underserved communities, regardless of their location.

Good News for Solar: Rebates to Increase in the New Year for Delaware 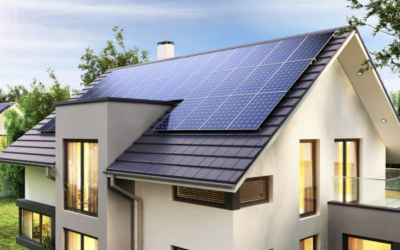 The Power of Solar: A Look into Texas’ Incentive Programs 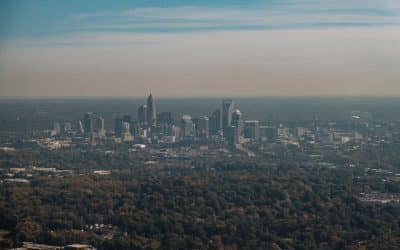 Bucks for Buncombe: How Residents Can Get Up to $500 Off Home Costs