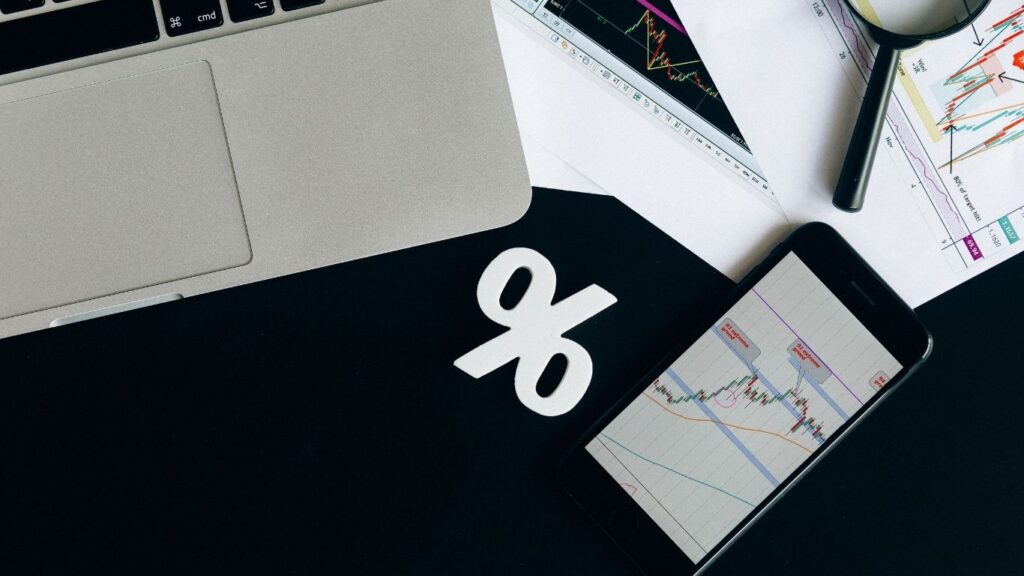 According to Freddie Mac, rates have increased by 1.88 percent since the beginning of January 2022, from 3.22 percent to 5.1 percent. Rates are anticipated to continue high as the Federal Reserve attempts to combat inflation. Despite rising inflation, the Fed’s benchmark rate is only 0.25 percent to 0.5 percent, which is low enough to support growth.