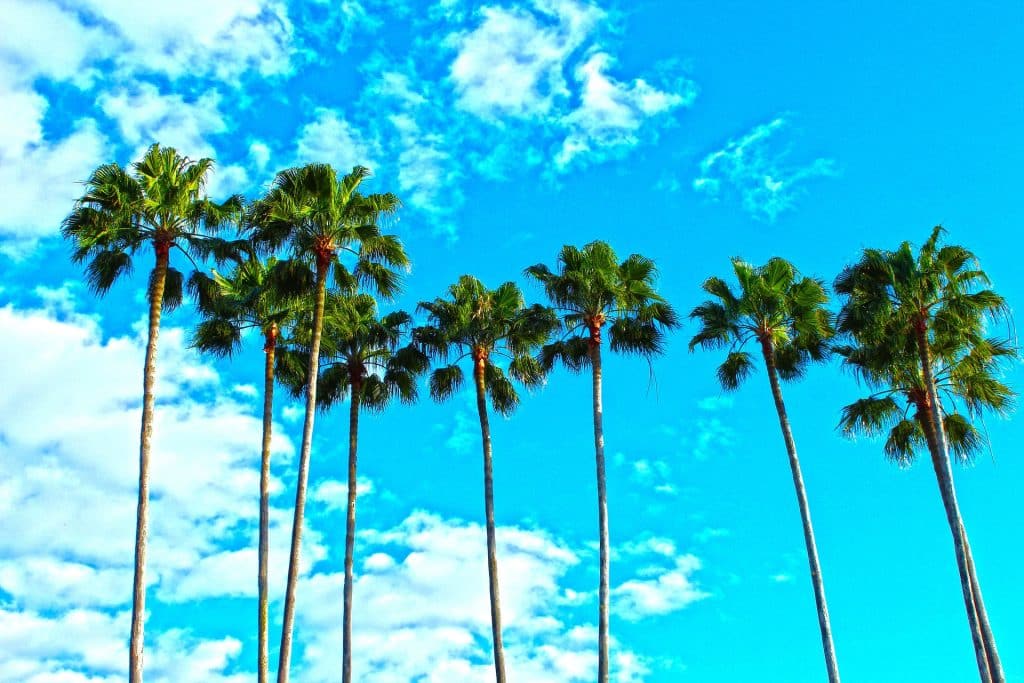 Several alternatives (local, state, and federal) are available to help people buy a landholding, settle rent, or remain in their homes. In Florida, the Department of Economic Opportunity (DEO) is doing its bid to help individuals settle late mortgage payments, foreclosure, defaults, and utility expenses.

This initiative is funded via the American Rescue Plan. Its DEO-enabled formation occurred in February 2022.

Initiatives like this have helped numerous home-owning Floridians. A notable example is Troy Wheatley. Wheatley had just facilitated the purchase of a home when his past landlord informed him of a plan to sell the structure he had rented for just three weeks!

According to Wheatley, this scenario left him in a state of confusion and financial losses. In his words:

“We just didn’t know what direction to go.”

Last year, he’d moved from Cape Coral with his wife. Things looked good at first. After that, however, his trajectory has changed negatively as he’s about to lose his rented apartment in September.

Wheatley and his wife couldn’t live on the streets. So, he devised a plan to earn him some money. At the time, he placed the camper he owned on the market to raise funds that could aid the down payment of a new home.

After the sale, Wheatley found a home. However, this wasn’t after he’d looked at ten distinctive homes and made five offers.

Apply for the Home Assistance Fund (HAF) issued by the DEO. Ascertain your eligibility status today!

In a recent Fox 4 interview with a real estate professor at Florida Gulf Coast University (FGCU), Dr. Shelton Weeks, he confirmed that the housing crisis couldn’t be controlled by just one entity. Here’s what he had to say in the course of the Fox 4 interview:

“All these government entities have to work to contribute to the solution,” Weeks said. “There’s not going to be one entity that goes out there and solves this for us.”

Thankfully, the Department of Economic Opportunity (DEO) is giving homeowners facing foreclosure and mortgage defaults a fresh start via the Home Assistance Fund (HAF). As it stands, the DEO has issued over $156 million in financial aid to those in need.

Albeit a great initiative, Wheatley believes that there’s more to be done for the issued funds to mimic the increased costs of goods and services. Wheatley reiterated his thoughts along these lines:

“There ought to be some kind of infrastructure to help, some kind of assistance to make up for the difference in the cost of living today than it was two years ago.”

According to Fox 4, the DEO refused its request for an exclusive. Nonetheless, they were still able to sieve out the vital prerequisites that must be met to attain eligibility for fund receipt.

Although Troy Wheatley can’t access the HAF package, he’s glad to know that other Floridians can take advantage. Wheatley also said that while things weren’t smooth sailing, he and his wife would weather the storm and come out stronger at the end.

Are you eligible for the DEO’s Home Assistance Fund? Click here to find out!

Esther is a freelance writer who offers ghostwriting, copywriting and blogging service. She work closely with B2C and B2B businesses providing digital marketing content that gain social media attention and increases their search engine visibility. In her spare time she loves to travel and read books with her family.
0 0 votes
Article Rating
Subscribe
Login
0 Comments
Inline Feedbacks
View all comments 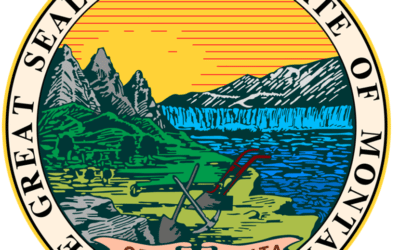 Oro y Plata for the Treasure State: How Montana Homeowners can get Federal Assistance