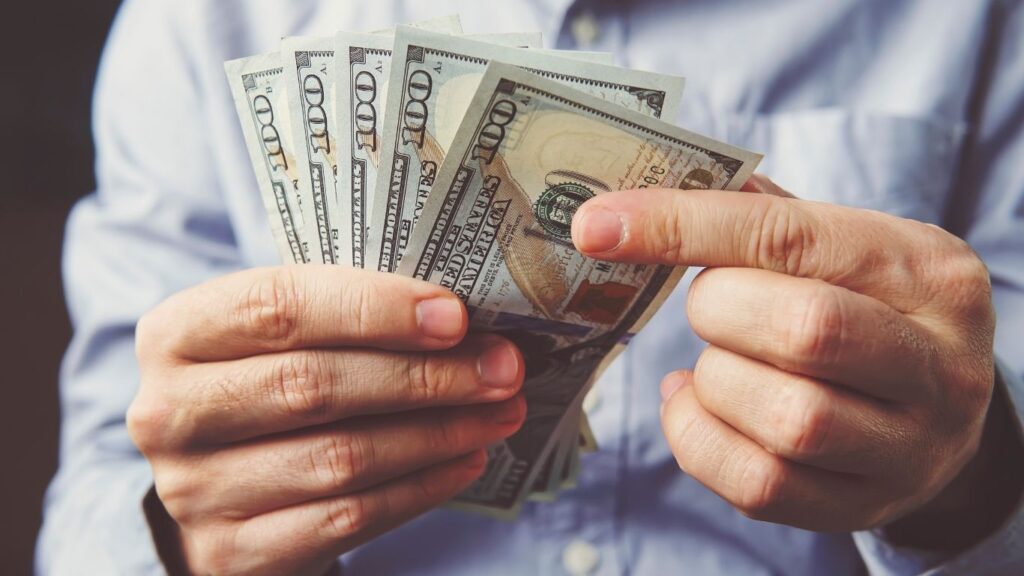 Millions of Americans received third stimulus checks as part of the American Rescue Plan last year. While there’s no news on whether a fourth is on the way, that doesn’t rule out the possibility of extra funding. In fact, the American Rescue Plan has set aside another $10 billion, which will shortly be distributed to qualified residents in 43 states.

Under the Homeowner Assistance Fund (HAF), homeowners around the country may now be eligible for further financial assistance. The purpose of the HAF is to prevent mortgage defaults and foreclosures, as well as the loss of utilities or home energy services, for homeowners facing financial hardship after January 21, 2020. HAF money can be used to help homeowners pay for mortgage payments, homeowner’s insurance, utility bills, and other expenses.

Each state in the United States, the District of Columbia, and Puerto Rico received a minimum of $50 million each. The Department of Hawaiian Home Lands and tribally designated housing agencies received $498 million, while the territories of Guam, American Samoa, the US Virgin Islands, and the Commonwealth of the Northern Mariana Islands received $30 million.

The majority of states currently have open HAF programs, with only seven releasing only preliminary data. Delaware, Idaho, Iowa, Minnesota, Mississippi, North Dakota, and Utah—which only have preliminary information—are not currently accepting applications for aid, but Americans seeking HAF assistance in those states are asked to keep monitoring their local program websites for updates.

Only five states—Colorado, Montana, Oregon, Iowa, and Washington—and the District of Columbia are still running pilot stimulus check programs, according to the NCSHA map.