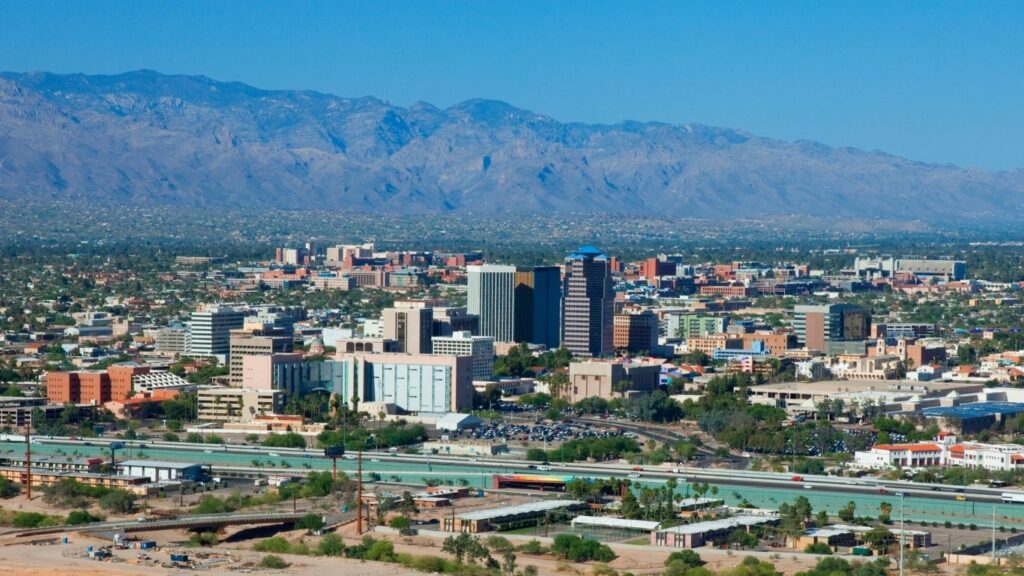 The City of Tucson, Arizona wants to help its low-income residents install solar panels in their homes by providing solar loans. The City Council recently voted unanimously to start researching a program that will serve this purpose. Staff had 120 days or less to investigate a loan loss reserve program and submit a plan for approval to the City Council. Tax credits are already available to middle-income families, but low families don’t qualify for those.

Kevin Koch, co-director of Technicians for Sustainability, is the initiator of this idea and suggests the city sets up a reserve fund that will cover potential losses, which would cost less than providing grants for solar installs. Technicians for Sustainability provides grants to cover the cost of solar energy for families that fall below the federal low-income criterion based on area median income, as well as loans and payment plans that match the amount people save with their solar energy system. He also spoke out against solar loans with durations of up to 25 years and interest rates as high as 8% to 9% concealed by lesser rates.

TFS has partnered with a local credit union to provide $150,000.00 in loan loss reserves to help fund roughly $300,000.00 in solar energy systems for homes. Koch also suggested the city considers a similar program. TFS could assist finance the installation of 15 residential solar energy systems for every $100,000.00 the city contributes to the reserve.

“It is a small number, but it’s not an insignificantly small number,” Koch said. “Right now, we’re in a place where the industry and the community has not really figured out how to support lower income solar, at all. Once you start a program, bigger foundations start to get interested in this. There are a lot of people nationally who are interested in solving this problem of bringing equity into solar adoption.”

According to mayor Regina Romero, a big supporter on energy efficiency: “Tucson is absolutely excited about the possibility of creating a solar empowerment program, which we see in other cities. I think it would be time and adequate for us as the city to start looking at a solar empowerment program,” she said. “It would be in addition to all the work we’re doing with (energy efficiency and conservation block grants) and it makes great sense.” 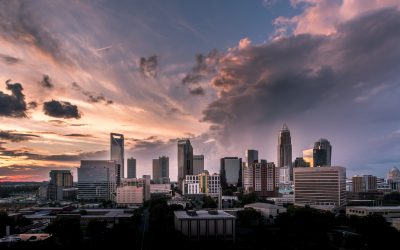 An Abundance of Options for North Carolinian Solar Seekers 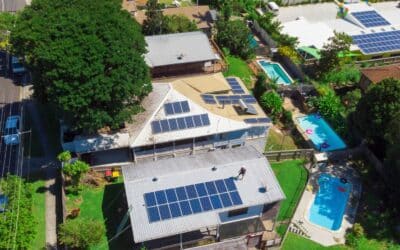 Solar Rebates: Everything You Need to Know 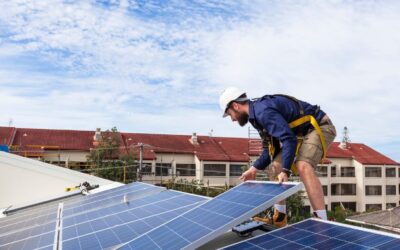