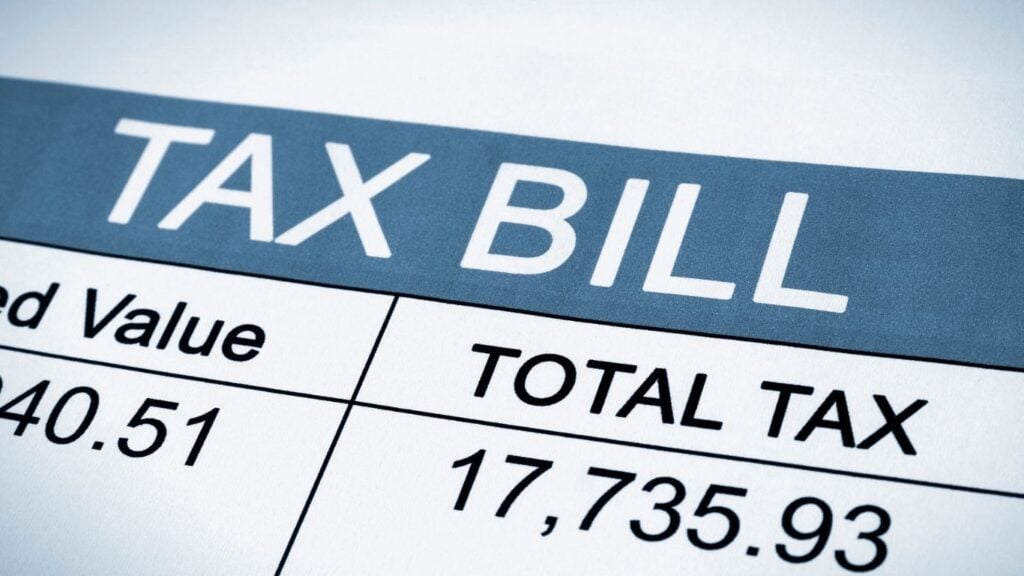 “You’ve probably heard it said, show me your budget and I’ll show you what you value,” Page said. “Well this year, I want to make it very clear: I value our employees.”

According to the Durham County Office of Tax Administration, if the proposed budget is approved, the owner of a home valued at $235,133.00, the median value in Durham, would pay a city property tax bill of around $1,311.00, or about $109.00 per month.

Durham city employees would receive a 3% market-rate rise, and merit-based compensation increases would be reinstated after being postponed owing to the worldwide COVID-19 pandemic’s financial instability. In January 2022, all general and sworn police and fire workers earned market-rate compensation raises of 15% and 14.7 percent, respectively.

“During a time, cited by many as the ‘Great Resignation,’ our employees continued to perform their duties and showed up each and every day for our city even though they had not received merit-based pay raises for two years,” Page said in a news release. “It’s time we recognized their continued service and reward them for a job well done by restoring our merit-based pay system, which was designed to annually reward employees based on the quality of their job performance.”

The Community Safety Department will get $1 million in funding, including $900,000.00 for the department’s new pilot programs, which will debut soon: Crisis Call Diversion, Co-Response, Care Navigation, and Community Response Teams.

The budget also funds free legal services through the Durham Expunction and Restoration Program, as well as a one-year pilot of the ShotSpotter gunshot surveillance program. The Durham Expunction & Restoration Program is assisting the Durham District Attorney’s Office in its transformational mission to address previous traffic convictions that have resulted in long-term driver’s license suspensions for Durham residents. And ShotSpotter is a gunshot detection system — sensors that could be installed in neighborhoods for faster police response times.

The proposal also includes $500,000.00 for the Durham County Long-Time Homeowner Grant Program, which assists residents with property taxes who earn less than 80% of the area median income. Durham also intends to employ a new director of the Digital Inclusion Program and establish activities to ensure that all citizens have internet access.

To read the complete budget, click here. The city will hold a public hearing on the proposed budget at 7 p.m. Monday, June 6, with final budget approval set for Tuesday, June 21.