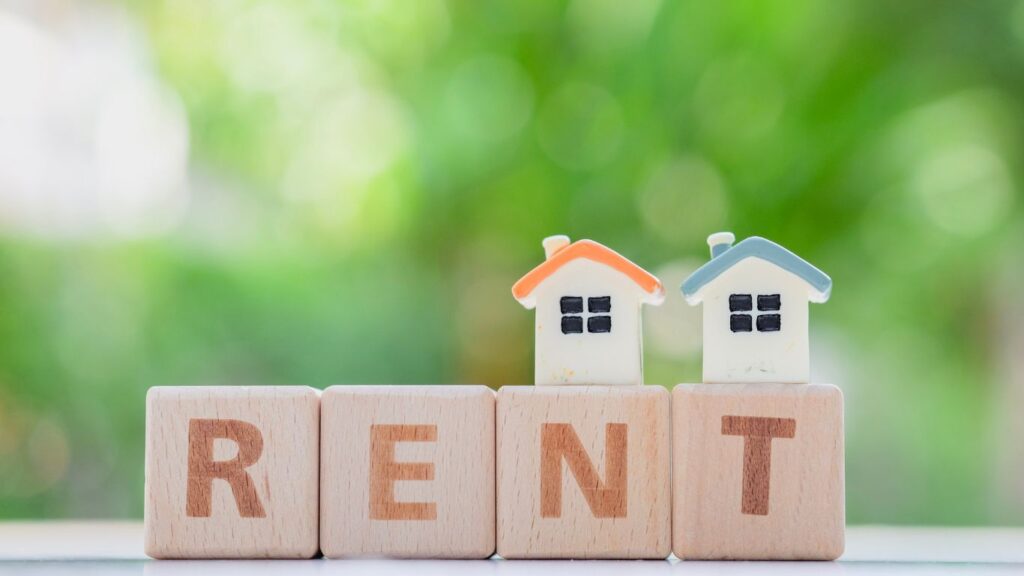 Nearly 4.4 million households, or nearly 30% of all households in Canada, are renters according to statistics from the Canadian government. But, prices are increasing and Canada is facing a real rental crisis. According to The Fifth Estate,  between 2014 and 2019 rents went up by an average of 20% but incomes remained the same.

This rental housing crisis originates from the fact that not enough new houses are built which increases the prices of the existing ones. According to research, Canada has lost affordable rental housing over the past ten years at a rate significantly greater than the rate at which new housing is being constructed. As a result, some renters are being evicted from the houses and neighborhoods they are familiar with.

“If you’re a sitting tenant, then the rental rates only go up by the costs of inflation and so that’s great,” Douglas Kwan, director of legal services at the Advocacy Centre for Tenants Ontario, said for CBC. “That’s manageable. However, in the current rental environment, there is a tremendous incentive to remove that sitting tenant”.

Real Estate Investment Trusts (REIT) increase rents as well as fees for parking and laundry. They also offer bonuses to tenants to leave so they could get new ones for a bigger rent. Institutional landlords usually target older buildings, built before the 1990s, with low rents. Currently, they own nearly 200,000 rental units countrywide. And they constantly increase the rents for their properties. The four major Canadian real estate investment trusts reported in their annual reports that they distributed more than $2 billion in earnings to their investors between 2015 and 2020.

Renters have been protesting all over Canada. The purpose of these rent strikes is to stop the REIT increase on their rents and stop forcing tenants with rent control contracts to leave.

The federal government acknowledges the problem but doesn’t do a lot about it. Their developed national housing strategy was announced back in 2017. The country’s housing minister Ahmed Hussen stated that the government is making building more rental units a priority. The number of new homes being built each year will increase from 200,000 to 400,000, according to the government. The planned $4-billion Housing Accelerator Fund has a target of 100,000 new middle-class homes by 2024-25.